Beyond Light and Dark

The game is finally shaping into something that resembles a game! It still have a long way to go before I can say it's complete, but the progress so far has been steady, and I am satisfied with how it's turning out~ As always, every feedback is very welcomed!

For this week, I want to talk about the visuals of the game, more on a inspirational side though, the technical side I will have to leave for next week!

When first designing the game for LD35, I decided to make the shape shifting (the theme of the jam) aspect of it with geometrical shapes. While I like the simplicity on things, just having  bland geometrical shape would not be visual appealing, so maybe influenced by Geometry Wars, I decided to go with a neon aesthetics! 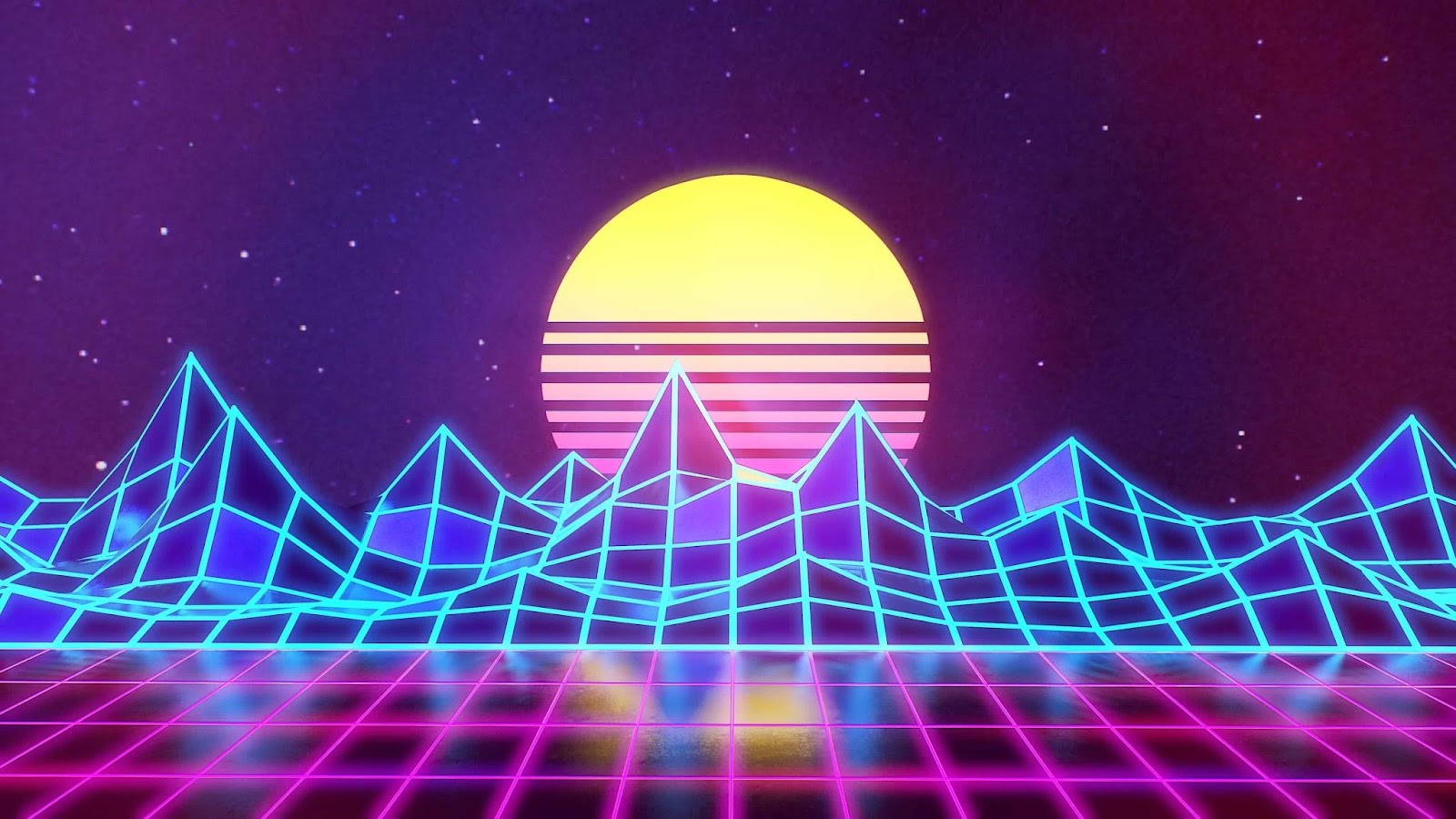 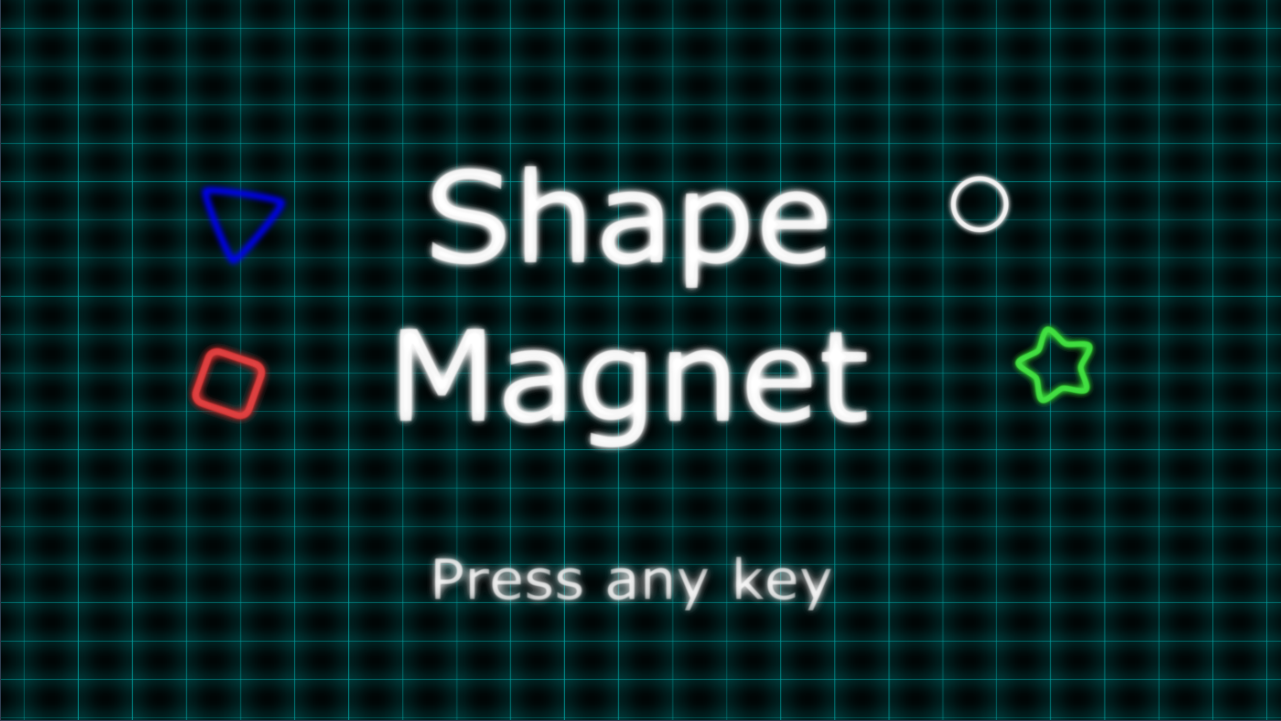 Now, as I discussed before, I decided to change between 3 states to 2 states (positive and negative), this gave me the opportunity to have also a visual duality between them, not just random shapes. So I decided to have positive having more angled shapes, and negative have rounder shapes.

Just a side note, I tried to keep this idea of round and angles for the fonts as well, and after going through the whole google font list, I nailed down to these two that I currently use:

Between Light and Dark

With that, the next thing was colors. Before, I just used R, G, B separation for each state, but now I needed a duality. Black and white duality is an obvious choice, but in this case, not so much interesting. I think black and white is very strong to contrast light and shadow, but what I wanted was to both state to have their own "light", since I wanted it to be more "neon", and also have more space to work with the color value. Still, I liked the idea of Light and Dark, so I searched for some references. We can see frequently the complementary pair of Yellow and Purple to this effect: 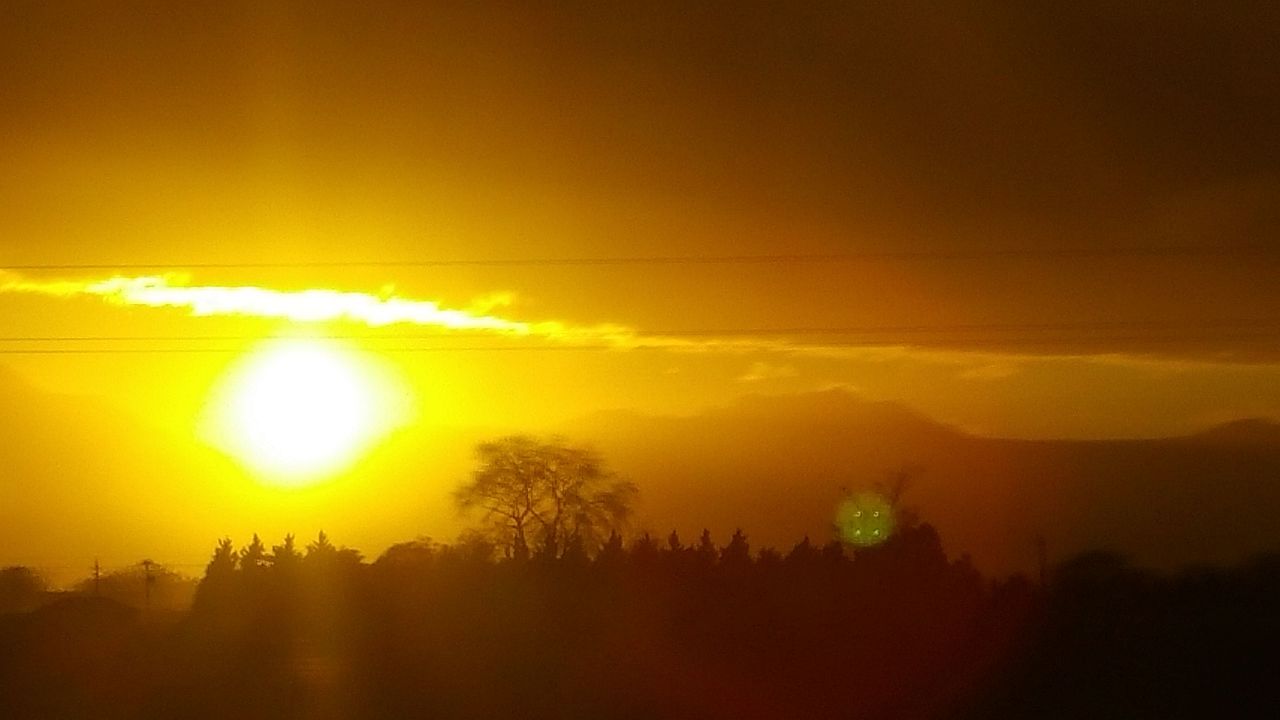 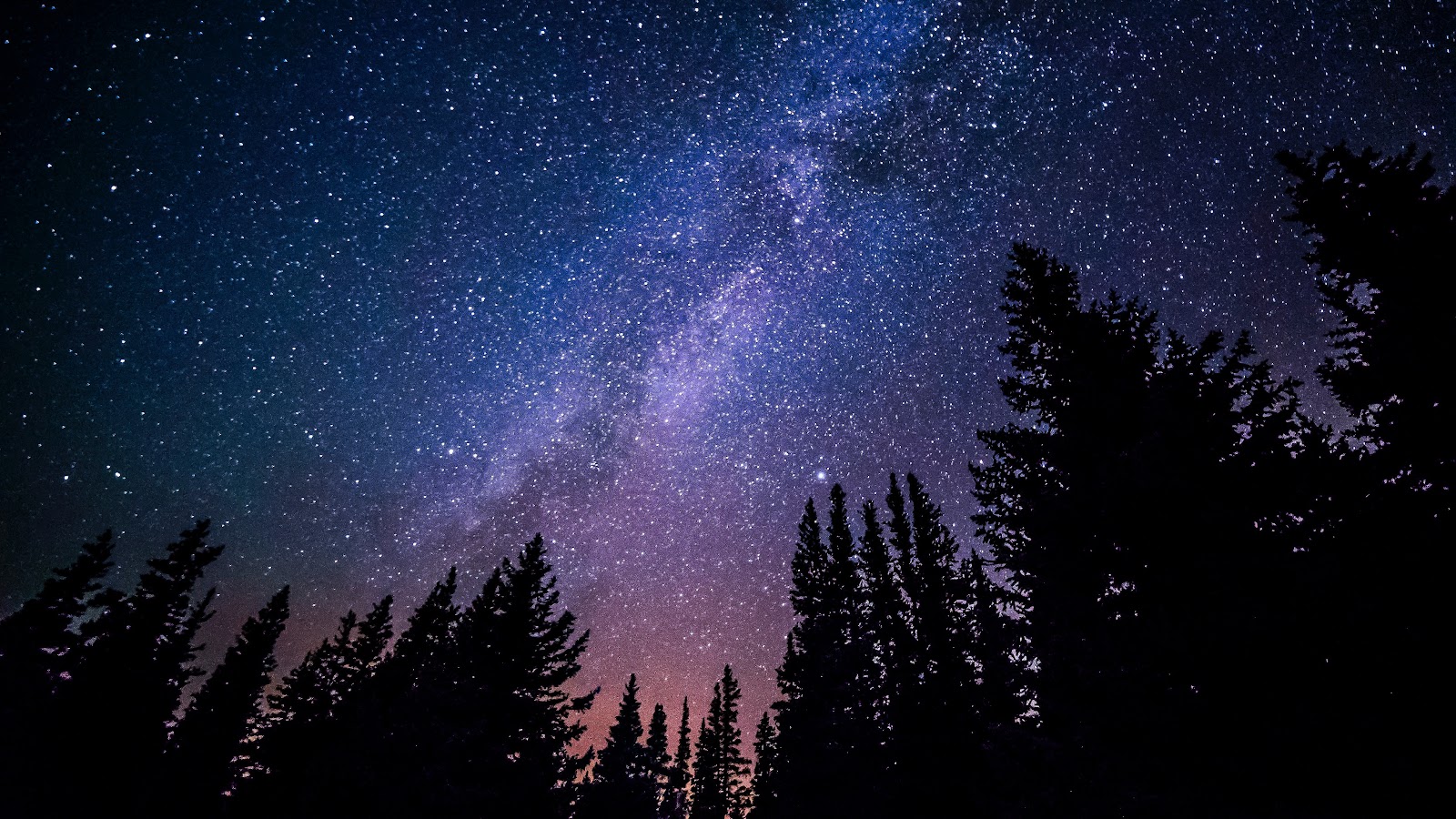 Photo by Ryan Hutton on Unsplash

And so, the final sketch for the new version became like this

You can see that since the player can morph between both states, I tried to have a little more of both sides on the sprites. I also have more sketches for other types of enemies, but I don't want to spoil the surprise~

A new addition to this week update is background! I wanted them to look like those old Windows Media Player visualizers, kinda abstract and bright, but not too flashy or agitated to not distract the player from the "action". 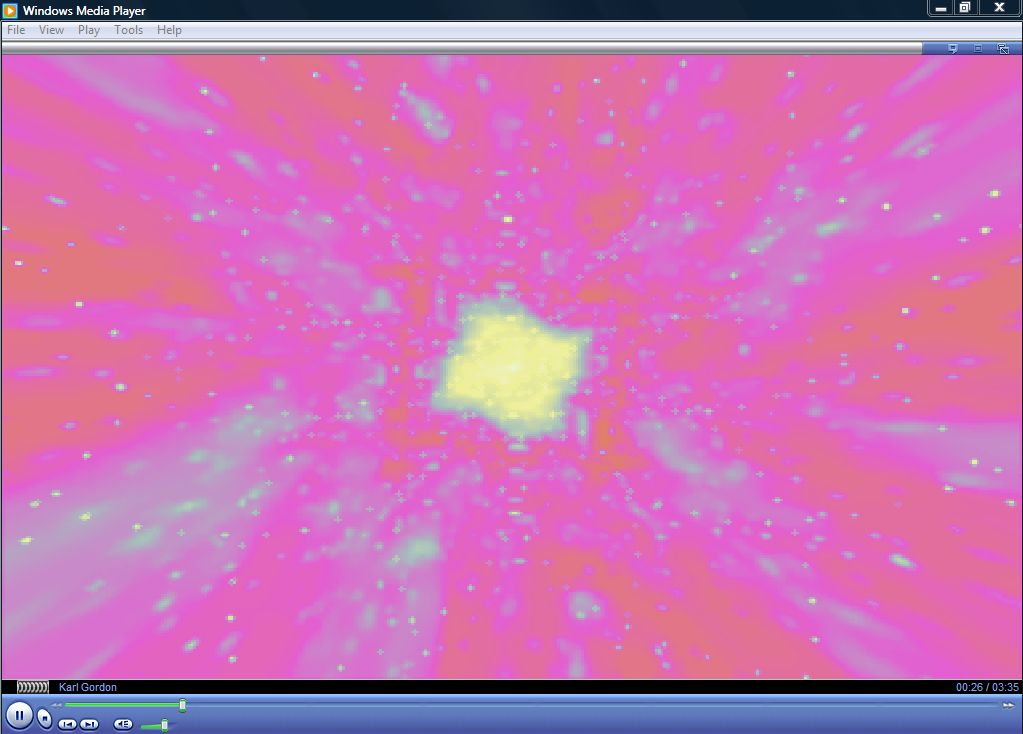 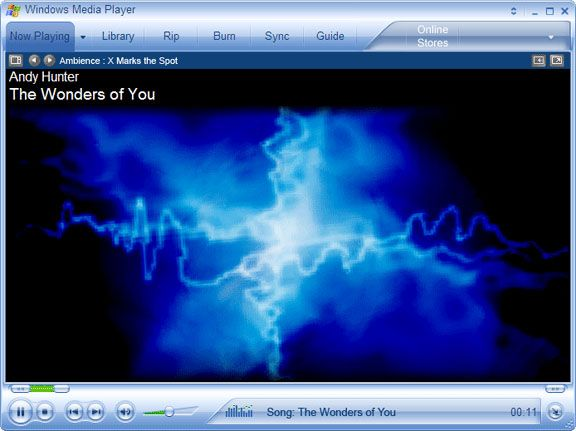 Now, I'm still not super proficient with shaders, but I figured the animation and shapes would look more organic if I made them that way, and I wanted it to change slightly for each level, growing stronger and stronger... So, I searched in glsl sandbox and found one interesting, so I converted it into godot shader code and adapted it to be more like what I wanted:

Not what you would call "Wow, that's a super duper effect!", but I think it's nice and fitting for the first level, I will try to go crazier for the next ones!

In this post I tried to expose what were my references for the aesthetics of this game. When creating art, it's very important to have as many references as possible, after all "nothing is created everything is copied"! Of course it's not a totally unique style, but I think I have achieved some personality to it.

This time it was a more inspirational type of blog post, I hope this brought some insights on the creative process. For the next week I will be sharing more information on the technical side of things, talking about how the main shader was made! Stay tuned~